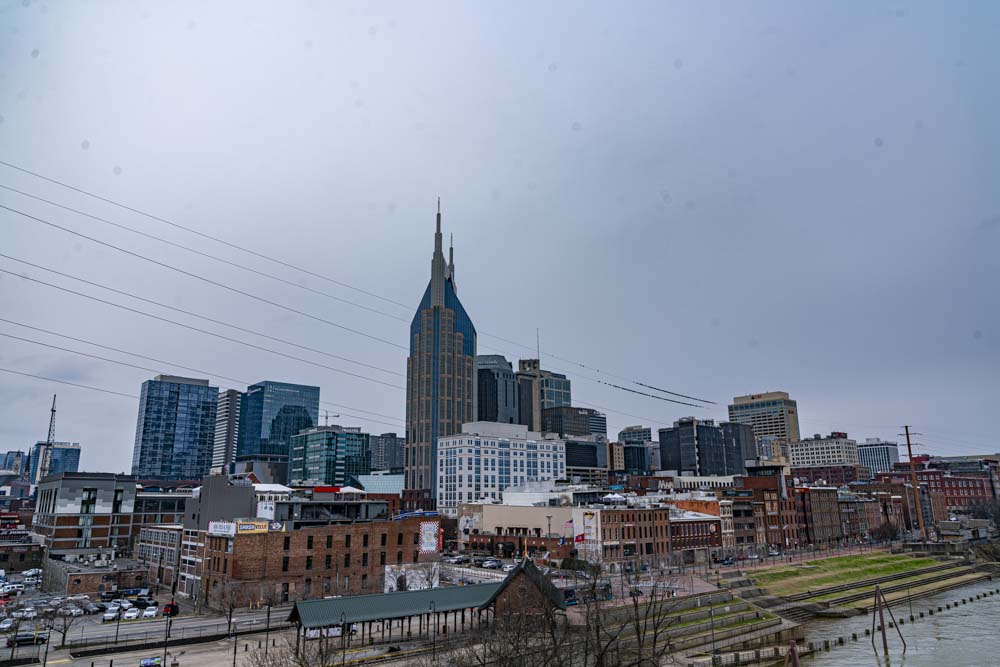 Today is the 4th anniversary of Davefaitlemonde.com!!!! It’s time for the first post of the new year! I have been taking a bit of a blog and photography break over the last month or so but things are getting ready to crank up! Lots of adventures are planned for 2022. Up first, a weekend trip to the bridesmaids’ capital of the world……Nashville, Tennessee!

I have never been to Nashville and much was learned…. I was unaware that it is know as the

Nashville is home to the Tennessee Titans! They are currently the AFC’s number one seed in the playoffs.

You want some hot chicken???? Nashville hot is freekin hot or as one restaurant calls it “Shut the Cluck Up Hot!”

The AT&T building looks like something from the land of Oz.

Mostly, Nashville is know for music. The center of the universe for country music is represented by these few block of Broadway!

Literally every door has a band playing inside and each building has several floors with a live band on each floor. Music starts about 11:00 am and goes until about 4:00 the next morning…… As you walk down the street the sound of all these bands playing at once resembles a jet engine! Tractors pulling trailers and busses converted to dance floors are full of bridesmaid parties….

This is the John Seigenthaler Pedestrian Bridge which crosses the Cumberland River. It connects downtown Nashville to the football stadium on the opposite bank of the river.

A look up the Cumberland River.

Downtown Nashville is Party Town USA….. If only I were 35 years younger!!!!