Penn State at Michigan!  Pregame scenes from around A squared! 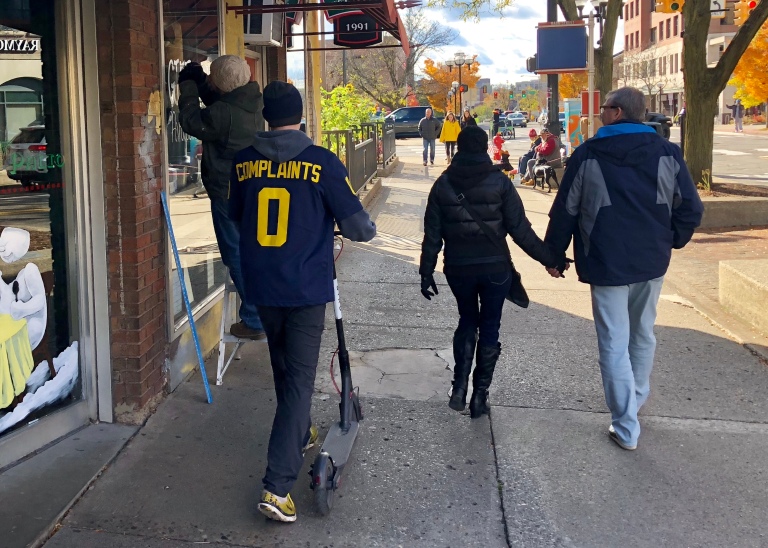 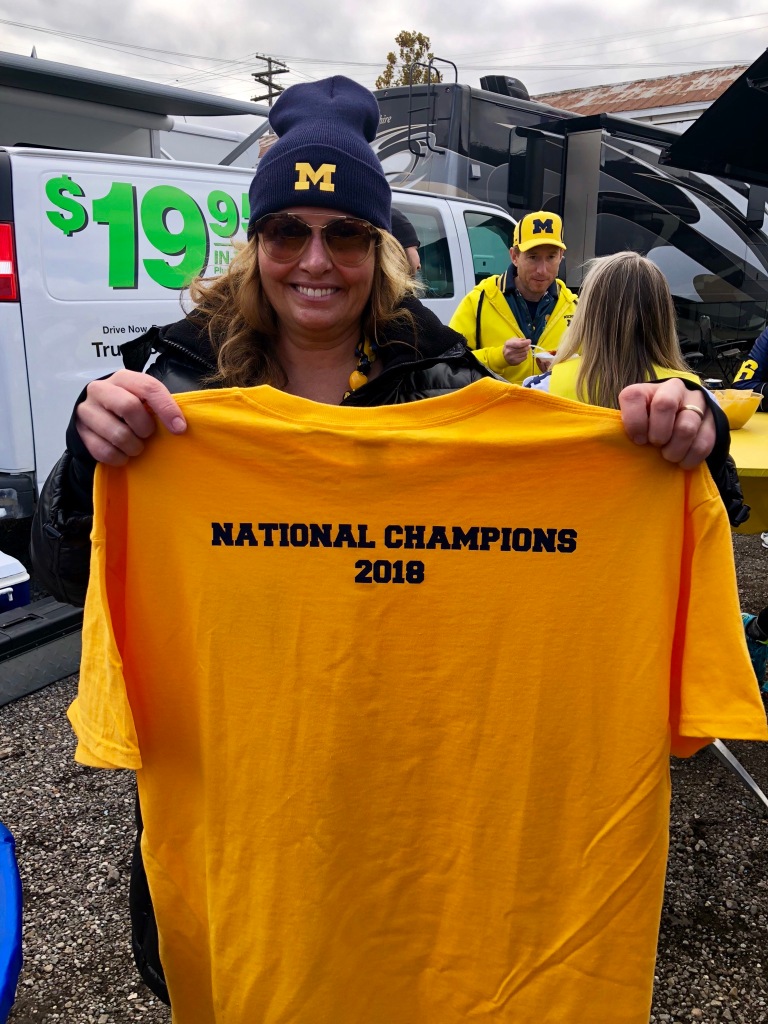 In Harbaugh we trust! 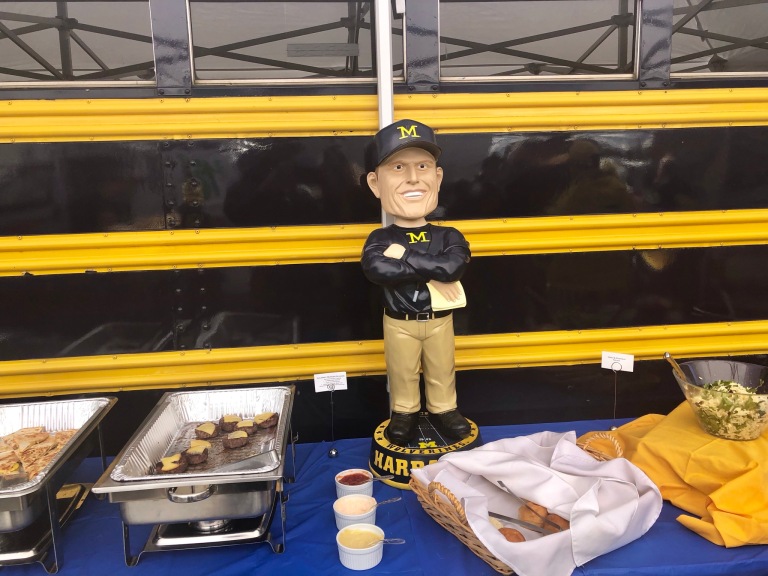 Penn State warming up, how could they know at that time it would turn into one of the state of Michigan’s largest mass murders? 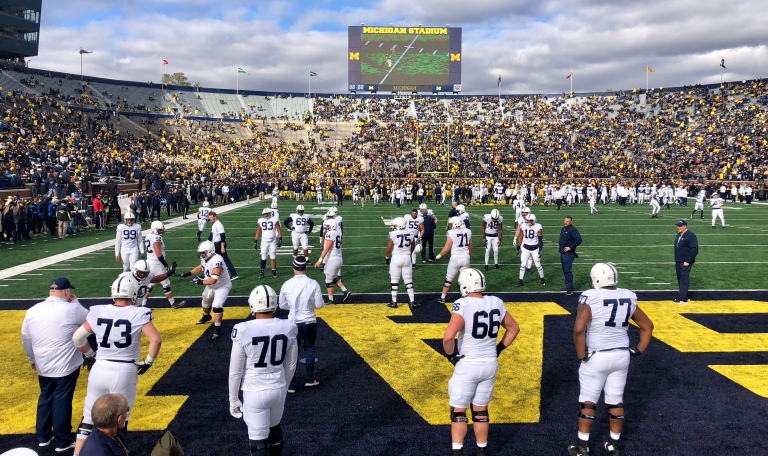 The game lasted about 1 quarter then it turned into a giant maze and blue party!

This is starting to feel like it’s turning into one of those magical seasons, the Revenge Tour continues!  GO BLUE!